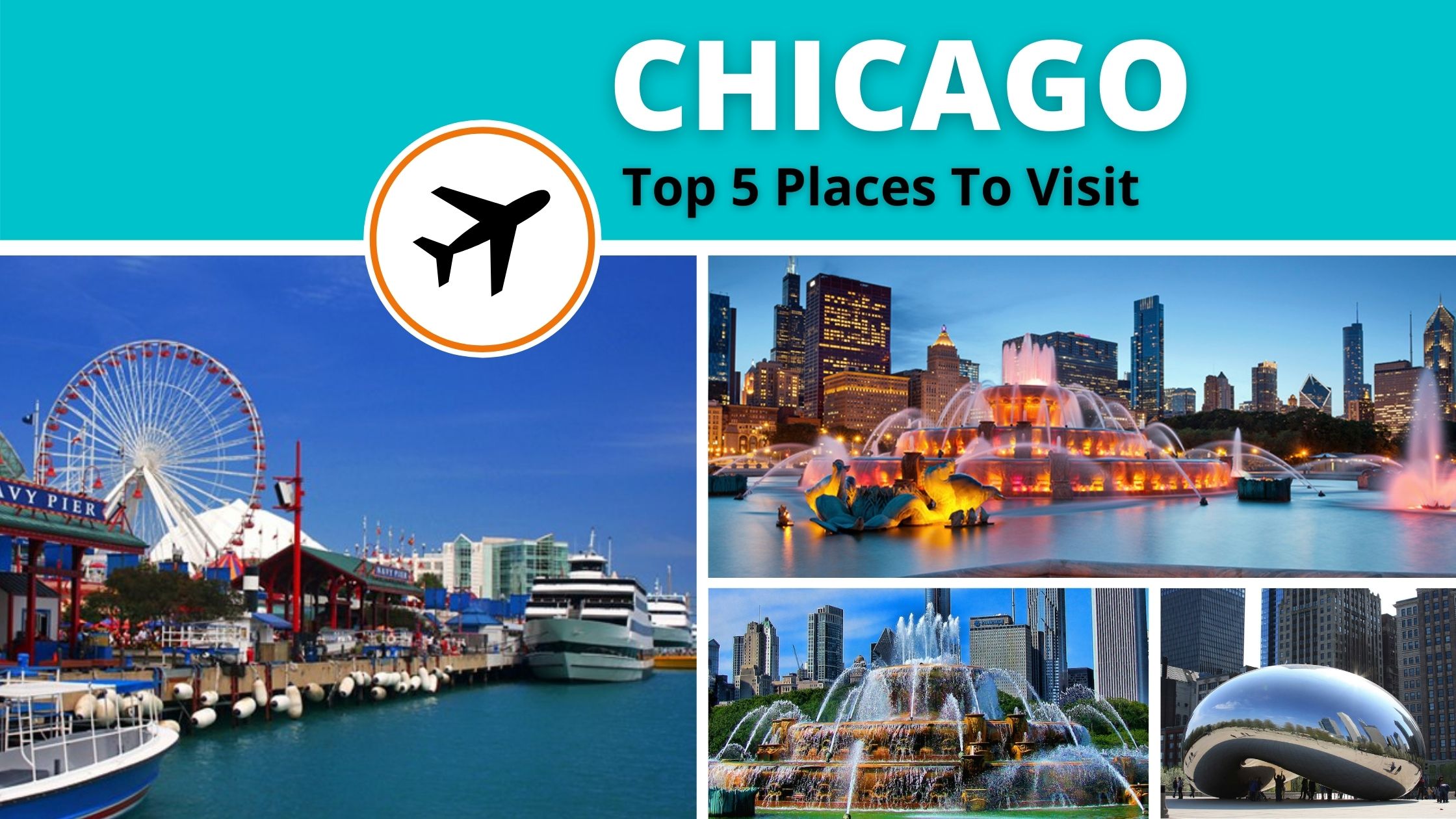 Planning a trip with your loved ones? Chicago is going to be your best option. The beautiful city is located on the banks of river Michigan and offers beautiful landscapes and mesmerising sights to enjoy. Architects such as Louis Sullivan and Frank Lloyd Wright, as well as artists such as Picasso, Mir, Dubuffet, and Chagall, have left their mark on the area, which has a worldwide reputation as a focal point of 20th-century architecture and art.

With the Chicago Bears in American football, the Chicago White Sox and Cubs in baseball, and the Chicago Bulls in basketball, the city has a lot to offer in terms of sports. Last but not least, there are the lovely beaches. Excited? Lets us get to know more about the places to visit in Chicago before you start packing your bags. There are endless thoughts that might strike your mind when you plan to book my flight to Chicago. The team of MyTicketsToIndia can be your best companion and offer services to help you enjoy your trip.

Places to visit in Chicago you cannot miss out on

Now that you have made up your mind to visit Chicago, let us have a look at the places to visit in Chicago so that you can enjoy the city to the utmost:

The Art Institute of Chicago is a world-renowned museum that holds hundreds of thousands of works of art. Paintings, prints, sculpture, decorative arts, textiles, architectural sketches, and other media are represented in the collection, which spans thousands of years. The Institute is known for its impressionist and post-impressionist paintings, which include Georges Seurat’s 1884 A Sunday Afternoon on La Grande Jatte, Renoir’s 1879 Acrobats at the Cirque Fernando, and numerous Claude Monet works.

Millennium Park is part of Grant Park, which is located in downtown Chicago and is bordered on the west by Michigan Avenue, the east by Columbus Road, the north by Randolph Street, and the south by Monroe Street.

Cloud Gate, a 110-ton sculpture with a polished, mirror-like stainless steel surface inspired by liquid mercury, is the centrepiece. It reflects the surrounding environment, including buildings, the sky, and tourists passing through its central arch.

Crown Fountain, a fascinating modern interpretation of the ancient gargoyle that gives the appearance of water flowing from the mouths of projected images of Chicago citizens, is another popular attraction in Millennium Park.

The Navy Pier, which first opened in 1916 as an amusement park and a shipping terminal, is now one of Chicago’s most popular tourist destinations. The Navy Pier now spans 50 acres and includes gardens, attractions, shops, restaurants, concert venues, and parks.

Navy Pier Park has a 150-foot Ferris wheel and a historic carousel. Visitors can also go to the 3D Imax Theater to see a movie, the Chicago Shakespeare Theater to see actors perform classics, or Crystal Gardens, a one-acre, six-story indoor botanical garden.

One of the best places to visit in Chicago, the Children’s Museum is also nearby. The Chicago Festival, which takes place in August, is one of the many events held at the Pier throughout the year.

The water show is accompanied by lights after sunset, and it’s a must-see if you’re in the area in the evening. The fountain is the focal point of Grant Park, a large public space in Chicago that includes many attractions and smaller parks such as Millennium Park, which is similar to Central Park in New York City.

Also the Museum Campus, which houses the Field Museum of Natural History, the Adler Planetarium, the Art Institute of Chicago, and the Shedd Aquarium, is one of the park’s most popular tourist attractions.

The 110-story Sears Tower, now Willis Tower, was the world’s tallest office building until the Petronas Towers in Kuala Lumpur were completed in 1996. Despite the fact that there are now many taller buildings in the city, the view from here is breath-taking. You can see 40 to 50 miles through four states on a clear day, and get a bird’s eye view of Chicago’s spectacular architecture.

The Willis Tower was completed in three years and opened to the public in 1974. The building stands 1,453 feet tall, with the Skydeck, a 1,353-foot-high observation deck, on the 103rd floor.

These are the places to visit in Chicago one just cannot afford to miss out. Not only this but Chicago also offers a plethora of options to visit and enjoy. Do not forget to try out the lip smacking meal when you are in the city.  If you are confused about the best place to help you book my flight to Chicago, then book your flight tickets from My Tickets To India and get the best deals and discounts. We are a leading platform to offer you cheap flight tickets with 100% transparency and no hidden costs. To enjoy 100% customer satisfaction, all you need to do is to get in touch with us today.

In this article:chicago, destinations, tourist 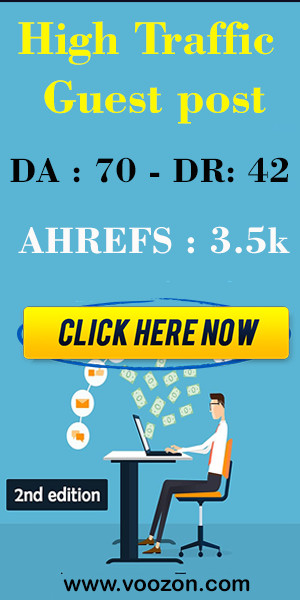 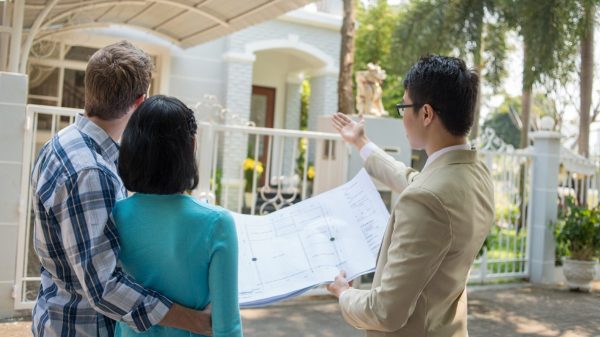 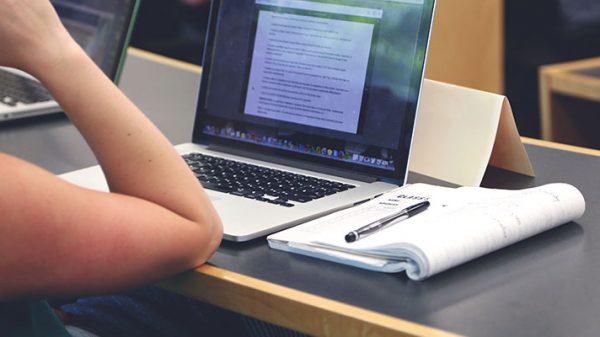 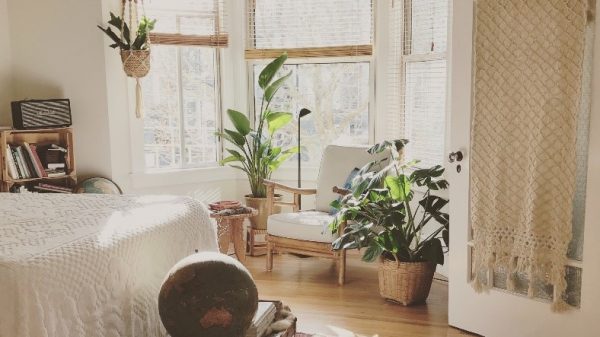 7 Curtain Designs That are in Style this 2021

One of the best way to decorate and design your house is to choose the right curtains suitable and ideal for your interiors. Apparently,... 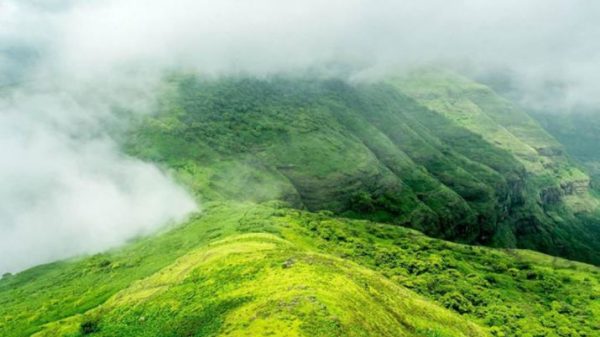